ces, such as, “Interpretation of the human intention and performance through biomedical signals and analysis of kinematic and dynamic motion” and “Development of a Multimodal Brain-Neural Interface to Control an Exoskeletal – Neuroprosthesis Hybrid Robotic System for the Upper Limb”.

Recently, Instead Technologies is involved in a national research project with the objective of developing a new rehabilitation robotic system called HELPER- Advanced Systems of Assistance for Early Delivery of Neurorehabilitation Therapies.

Instead Technologies is developing applications for virtual reality systems and researching on application of MOCAP systems. 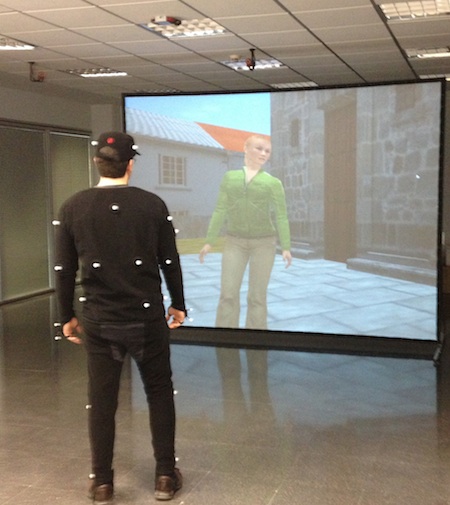 Instead Technologies for Helping People